Join Richard Walker and Suzanne McLaughlin on today’s Full scottish, for analysis of the latest news and current affairs, live from our Cowcaddens Studio in Glasgow. 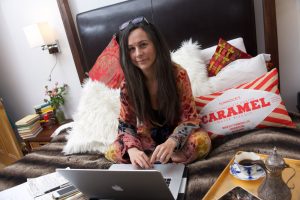 Sara Sheridan is an Edinburgh-based novelist who writes cosy crime noir mysteries set in 1950s Brighton and historical novels based on the real-life stories of late Georgian and early Victorian explorers. She has also written for children – her picture book I’m Me has appeared on CBeebies three times – and occasionally takes on commercial non-fiction project including, in 2017, writing the companion guide to the ITV series, Victoria.

She takes a broad approach to research from the archive to the vintage shop. Sara is also an active campaigner and feminist. She is a twitter evangelist and a self-confessed swot (that’s a nerd if you’re from the US).

Sara believes writers need writers and has sat on a variety of committees in writing organisations as well as taking part in a plethora of writing exhibitions. She occasionally mentors fledgling writers for the Scottish Book Trust and appears regularly as an after-dinner speaker at corporate events.

In 2016 she founded the brand REEK. perfume with signature scent – Damn Rebel Bitches, which has been called ‘the first feminist fragrance.’

Sara has been named one of the Saltire Society’s 365 most influential Scottish women, past and present. Sara is also patron of registered Edinburgh charity Its Good 2 Give, which provides support for critically ill children and their families. 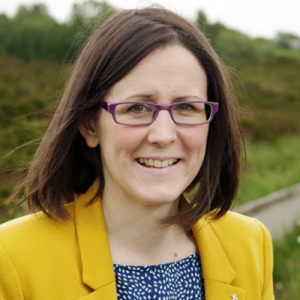 Julie Hepburn joined the SNP in 2000 and is currently the research manager for MP Stuart McDonald. Her career has included two spells as the party’s political education convener between 2009 and 2012 and from 2015 to 2017. She is also a former member of the party’s national executive committee. 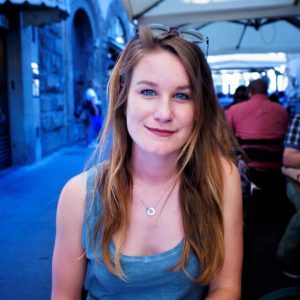 Aislinn Belot is producing the short film, The Orchard Room, written and directed by Eva Gnatiuk. The Orchard Room is a new Scottish film, which joins a rising wave of feminist filmmakers. It’s a bold and visionary film, exploring sexism in the film industry and the lack of strong roles for actresses.