On the programme, we will be talking about the important stories of the week, from the Opening of the General Assembly of the Church of Scotland, to Brexit, the Irish Border and it’s implications for Scotland and the state of Broadcasting in Scotland.

If only people in Scotland had a in independent Scottish Broadcaster that they trust enough to support. 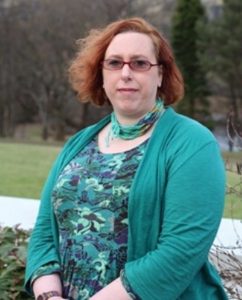 Professor Kirstein Rummery joined the University of Stirling in 2007, having previously worked at the universities of Manchester, Birmingham and Kent. She has carried out funded research for the ESRC, NIHR, Scottish Government, the Department of Health, the Big Lottery and the Joseph Rowntree Foundation. Her current research interests are around citizenship, disability and gender. Kirstein also carries out research on comparative social care policy, women’s politicisation, health and social care, ageing and dementia and governance.

She teaches research design and social policy, particularly around disability and gender. 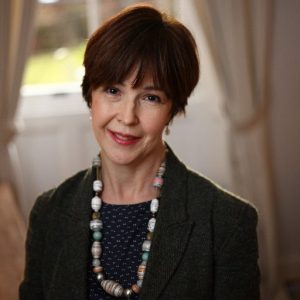 Kathleen Nutt is the Political Correspondent at The National newspaper, writing about Scottish & UK politics as well as social justice issues. She also writes for other newspapers and magazines including The Times, The Herald and the Mail on Sunday.

Previously Kathleen wrote for the News of the World, mostly covering news and politics and was a freelance contributor to The Tablet and Edinburgh-based political periodical Holyrood magazine.