On this week’s Full Scottish from, Cameron Archibald is joined by guests Sandra White MSP and Journalist and writer, Susan Mansfield.

The mood will probably be a bit sombre as we begin the programme with the tragic fire which has left the Glasgow School of Art a shell.

Discussion will be a bit livelier as we discuss Westminster’s attempted “Power Grab” to take control of powers returning from the EU, which would normally be the remit of the devolved assemblies and the SNP walking out of the House of Commons in response to what they perceived as disrespect shown to Scotland. 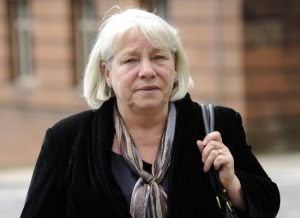 She is currently the Convener of the Social Security Committee in the Scottish Parliament. Sandra’s interests in politics revolve around achieving social justice, both domestically and internationally, and the regeneration of Glasgow. She is married with three grown up children. 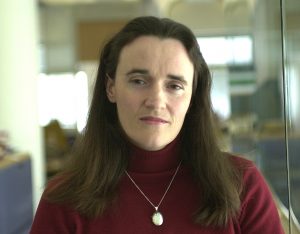 Susan Mansfield is a Scottish journalist and writer. She was an arts writer and interviewer on the Scotsman for 12 years. She has a particular interest in visual art and is one of the art critics on the Scotsman. She has been writing about Glasgow School of Art and the restoration of the Mackintosh building since the first fire in 2014.