On this week’s Full Scottish, guests Linda Fabiani MSP and Kelly Given join Cameron Archibald for analysis and discussion of the week’s news and events. 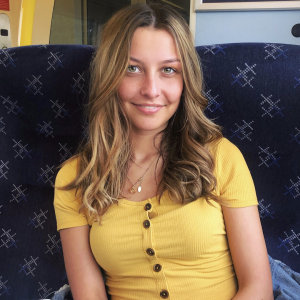 Kelly Given is 21 years old and has worked in politics for three years (since leaving school). She is a feminist and a mental health activist, having suffered from complex mental health issues for around ten years. 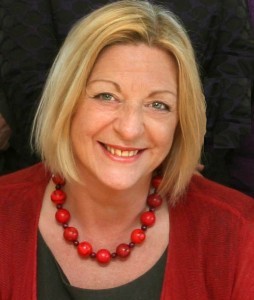 Linda Fabiani was first elected to the Scottish Parliament in May 1999 and served as MSP for Central Scotland until the 2011 elections when she was returned as SNP MSP for East Kilbride. Having been re-elected in the 2016 election, Linda was nominated and elected by her colleagues to the post of Deputy Presiding Officer of the Scottish Parliament.

Educated at Hyndland Secondary School in Glasgow, after leaving school, Linda worked in various secretarial roles before starting a career within the housing associations sector. In the late 1980s she studied for a diploma in housing at Glasgow University and went on to become Development Manager at Bute Housing Association and then Director of East Kilbride Housing Association.

Linda is an Honorary Fellow the Royal Incorporation of Architects in Scotland. In 2007 the Italian Government awarded her the Cavaliere dell’Ordine della Stella della Solidarieta’ Italia (Knight of the Order of the Star of Italian Solidarity) for working to promote Scots/Italian links.