Live from Strathclyde University Students Union at 6:00 PM on Saturday 18th May 2019 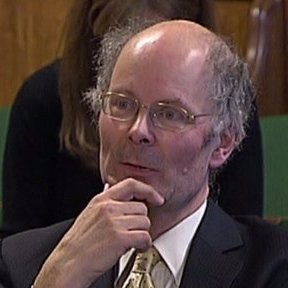 With only 5 days left until the most important EU Elections ever held in Scotland, join us for EU Election 2019 Hustings between representatives of Scotland’s political parties (and their EU-wide political groups), putting their platforms forward and answering your questions, live from Strathclyde University Students Union, chaired by Sir John Curtice.

An invitation was issued to the Brexit Party.

Broadcasting Scotland have partnered with Bringing Europeans Together Association Scotland and Model European Union Scotland to broadcast this event live.