This week we start with the AUOB march and rally in Dundee and the Peoples Vote rally in Edinburgh and discuss the the effects which Brexit will have on Scotland. Could the disaster predicted by Foreign Secretary Jeremy Hunt turn into the prosperous successful UK he then assured us in his u-turn? As the pound falls and EU citizens in the UK face an uncertain future, how much confidence can they have in the UK Government behind the hostile environment.

It is not just migrants who face a hostile environment, an Freedom of Information request to the DWP by disability campaigner Gail Ward, reveals that around 100 people a day are dying while on Employment Support Allowance. As the new Universal Credit is rolled out, statistics released this week show that the proportion of people sanctioned under the new universal credits regime is ten times higher than it was under Job Seekers Allowance.

Austerity and benefits sanctions affect the poorest and most vulnerable members of society and women are disproportionately affected by poverty and have to suffer the indignity of period poverty. We discuss what is being done in Scotland to mitigate the effects of the tories’ benefit cuts. 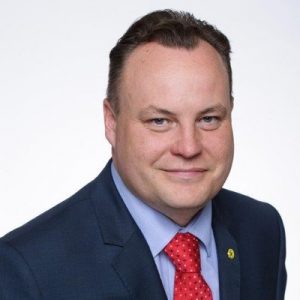 Chris Stephens, has been the SNP MP for Glasgow South West since 2015. He is the Shadow SNP Spokesperson for Trade Unions and Workers’ Rights at Westminster. Born in Glasgow March 1973, he was employed by Glasgow City Council, and as a Senior UNISON activist in the city, acted as a lead negotiator, and represented trade union members on issues such as disability and racial discrimination, occupational pension protection, and on equal pay matters. Chris is a proud Partick Thistle supporter and Firhill regular. 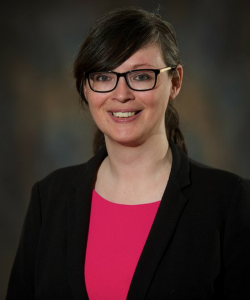