On the Full Scottish this week, Corri Wilson is joined by guests Professor John Robertson and Lisa Peebles to discuss all the big events in the week’s news.

On Thursday, Theresa May announced she had reached a deal with the EU and after a stormy Cabinet meeting on Thursday night, she announced the Cabinet was in agreement, nut by Friday morning, 5 members of her Government had resigned.

The UN Rapporteur on Poverty concluded his damming report on the poverty in the UK, accusing the government of causing it as a political choice.

And then there is Donald Trump, who started the week in Paris and ended it by misjudging completely his response to the dreadful fires in California where around 100 people are missing. An Melania has put her foot down and demanded the sacking of a US Government official.

In the week that Bannon was at the EBU/BBC conference in Edinburgh, the BBC continues to get things wrong by not taking action against Andrew Neil, following his latest twitter abuse of Guardian journalist Carol Cadwalladr.

Would you be happy having your employer plant a chip in you, so they can track and monitor you? Would you be any happier if it was the Government? 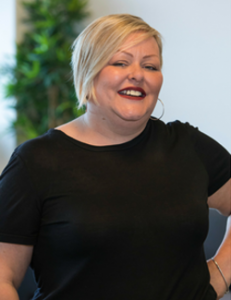 Lisa Peebles is a non exec director of the Scottish Housing Regulator and chairs their Audit and Risk Assurance committee. She is also an operations officer for South Seeds, an environmental organisation based in Govanhill and is committed to supporting people and communities to live more sustainable lives.
Lisa is an activist in her community and has worked collaboratively with, and for many community organisations over the years. Currently Lisa is a director and co-organisor of a biennial environmental festival “Ready Steady Grow” in Pollokshields and is a director of 21 Common, an artist led international arts organisaton. Lisa is committed to the empowerment of tenants and residents in the development and protection of their communities. 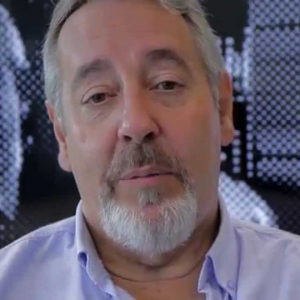 John Robertson is a retired Professor of Media Studies at the University of the West of Scotland in Ayr. He came under attack by the BBC and some elements of the media, following his research which found clear evidence of the BBC being biased towards the No campaign during the Scottish Referendum in 2014. He publishes a regular blog on the politicas and the media in Scotland called Talking Scotland Up.