On this week’s Full Scottish, Richard and Suzanne are joined by Glasgow University academics, Professor Alison Phipps and Dr. Gavin Slade for analysis and discussion of the major news stories of the week, including the attempted murder of Sergei Skripal and his daughter Yulia with a chemical nerve agent. 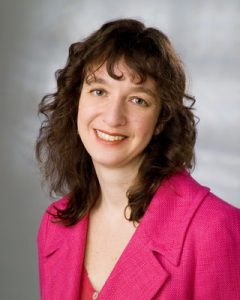 Alison Phipps holds the UNESCO Chair in Refugee Integration through Languages and the Arts at the University of Glasgow where she is also Professor of Languages and Intercultural Studies, and Co-Convener of Glasgow Refugee, Asylum and Migration Network (GRAMNET). She is a member of the Creativity, Culture and Faith group in the School of Education at the University of Glasgow where she teaches refugee studies, languages, religious and spiritual education, anthropology and intercultural education and education for non-violence.

She is author of numerous books and articles and a regular international keynote speaker and broadcaster. She has regular columns in the national Scottish broadsheet press. Her first collection of poetry, Through Wood was published in 2009, with a further collection forthcoming in 2018.

Gavin Slade is a criminologist and lecturer in the legacies of communism at the University of Glasgow. He has lived and worked in the former Soviet Union for over seven years including in Russia and Georgia. He is the author of the book Reorganizing Crime: Mafia and Anti-Mafia in post-Soviet Georgia. He writes about organized crime, criminal justice reform, prisons and policing in the former Soviet region and has conducted in depth research in Georgia, Moldova, Lithuania, Kazakhstan and Kyrgyzstan. His current project is a comparative analysis of prison gangs across the region.