On The Full Scottish this week, Lindi Harrison is joined by our good friends Pilar “Aymara” Fernandez from Galicia and James Dornan MSP for Glasgow Cathcart to talk about the big stories in this week’s news.

Where to start? As fascism grows in Europe and around the world, The EU Parliament has recently called for a ban on neo-fascist and neo=Nazi groups in the EU. The media has to resist the false balance which results in the normalisation of racists and hate mongers, something the BBC seems to have trouble doing as they had to delete a tweet about the election of Bolsonaro in Brazil and when the BBC finds istel hosting the likes oi Steve Bannon at a conference in Edinburgh, something is going wrong. Even today the BBC are interviewing Aaron Banks despite him being under investigation breaches of electoral laws and campaign financing rules in relation to leave.eu.

Will the Democrats take control of the House and the Senate in the up-coming mid-term elections, or will Trump’s right-wing populism consolidate it’s base and set the scene for a second term for the the most racist right-wing President in modern times.

What did we learn from the Budget in Westminster this week? Well apart from the fact the austerity is not over and that the Chancellor’s definition of austerity coming to and, seems to to be over an extended if not infinite time-scale, we did see the confirmation of Westminster’s contempt for Scotland and the tories’ attitude to support for the poorest and weakest in society as they refuse to halt the roll-out of Universal Credit and insist that they are helping people out of poverty by getting them into work.

If only there was a law in Scotland to control offensive behaviour at football. Oh Wait… Violence and offensive behaviour is sadly still to prevalent in Scotland. Neil Lennon was struck by a pound coin at a Hearts – Hibs derby match in Edinburgh this week and again their are calls for something to be done and call to “Call it Out” with some of those wanting something done being those who campaigned to repeal the Offensive Behaviour at Football without implementing any effective replacement. 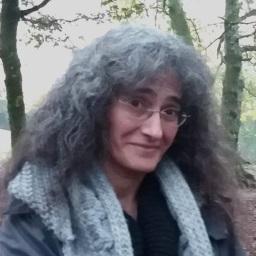 Pilar fernandez is a journalist and blogger who describes herself as a Compostelan, Galician, nationalist and internationalist, she writes and makes video reports on Galicia, Scotland, Catalonia, human-rights in spain and the EU. 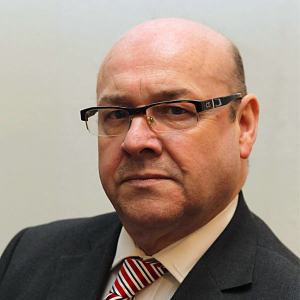