Welcome to Special Report on the UK Government’s Two Child Policy and its consequences for women and children on low income, presented by Kirstin Bews.

If you are affected by the two child policy discussed in this programme, a list of organisations who can provide support can be found by clicking here.

This is the first edition of our new programme and we are focussing on the Two Child Policy and the consequent rape clause introduced by the last Conservative Government.

Opponents of the policy have denounced this as a grotesque violation of human rights which poses a threat to the safety of women and children in the grips of domestic violence. We have interviewed politicians, campaigners and the leaders of women’s organisations in Scotland and have researched the reactions to this policy and the rape clause to bring you as complete a picture as possible, to enable you to come to an informed judgement on this policy.

We started this report on 13th April, when we filmed the demonstration in George Square, Glasgow which was addressed by Alison Thewliss, who has campaigned tirelessly against the 2 child policy for the past 22 months.  We have interviewed representatives from the Scottish National Party Government, the Scottish Labour Party and The Scottish Green Party. We made a request for an interview with a representative from the Scottish Conservative Party, but did not receive a response. 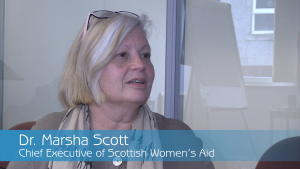 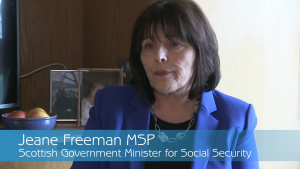 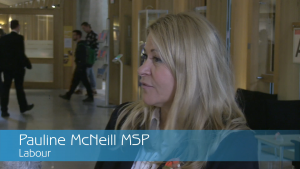 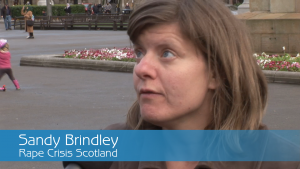 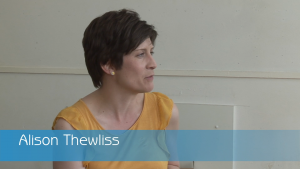 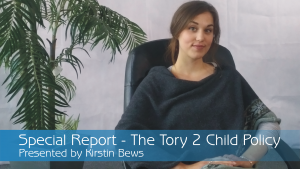