This week, the Full Scottish is presented by Rachel McCormack and her guests are dorothy Aidulis from Women for Independence and tbc…

6 months until Brexit and in a week that started with the Labour Party finally arriving at an official position on leaving the EU which emphatically outlines their new policy of yes/maybe to a second referendum, possibly with remain as an option or perhaps not. The core of the Labour policy is still their proposal for membership of “a single market” if they can get a general election and win it.

Meanwhile the tory party infighting is ramping up as they go into their conference this weekend. Bojo launches another attack on Theresa May and calls for her to drop her Chequers Brexit plan and go for Canada Plus. The question is, will Theresa May call a general election before there is a leadership challenge and will that be before a vote in Westminster on whatever the Brixit deal or no-deal is.

While the Brexit uncertainty rumbles on destabilising the UK economy, the biggest story this week was playing out in the US Senate Judiciary Committee as Christine Blasey Ford gave evidence of her alleged attempted rape by Supreme Court nominee Brett Kavanaugh. The success of Kavanaugh’s nomination will impact the lives of women for years to come. the final vote has been delayed for another week while the FBI investigate the accusations. 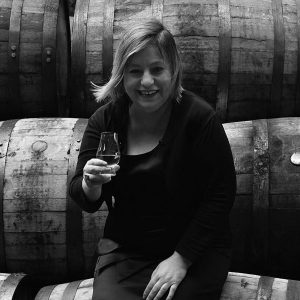 The daughter of a Macallan drinker, Rachel McCormack had a rude awakening in a Glasgow pub at 17 years old after asking for the house whisky and discovered that not all whiskies were the same. Her father maintains to this day that he ruined her taste buds with quality malt at far too young an age. She would like to think he gave them a crash course in discernment.

Rachel spent a number of years in Barcelona, Spain where she honed both her language and culinary skills. There she caught the Catalan obsession and lifelong passion for its food and politics, finding food often only slightly less controversial. 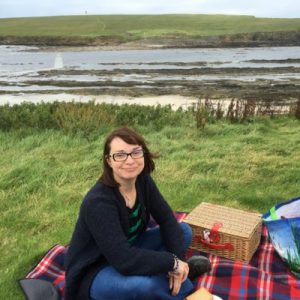 Dorothy Aidulis has a BSc (Hons) and PhD in pharmacology, PGCE (secondary science), and moved from scientific research into secondary school science teaching, becoming progressively more interested in the theory and practice of learning and teaching.