On this week’s Full Scottish, Corri Wilson’s guests are Toni Guigliano, Policy and Public Affairs Manager for the Mental Health Foundation in Scotland and Anthony Salamone from the Scottish Centre on European Relations.

As Mental Health Week comes to an end, we reflect the Mental Health Foundation’s Report on the Growing Child Mental Health Crisis facing Scotland and look at the issues affecting mental health in the wider society.

One of the biggest factors causing mental ill-health is poverty. As Universal Credit is being rolled out in Glasgow and across Scotland, what impact will it have on the lives of the poorest and most vulnerable in society.

As a no-deal Brexit cliff edge is getting closer, what are the chances of a deal which will protect jobs and the Scottish economy. Are the interests of Scotland being considered or represented at the negotiating table or will Scotland be told you voted to stay in the UK in 2014 and the UK Government will decide what is best for you?

In American politics, Taylor Swift decided enough is enough and may well have said, Kanye no dae that? Just Kanye no? as she announced her support for the Democrats in the mid-term elections. 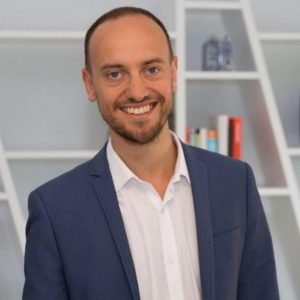 Toni Guigliano is the Policy and Public Affairs Manager for the Mental Health Foundation in Scotland. He is responsible for the development of policy and campaigns in Scotland. His work also involves promoting the Foundation’s work among policy-makers, the media and working closely with key partners and stakeholders. Toni is passionate about improving public mental health awareness. He is also an equalities champion, having campaigned for LGBTI rights and the rights of refugees and EU nationals.

Prior to joining the Foundation, Toni spent 10 years working in campaigns and public relations in Scotland and Brussels. In the third sector he has worked for SAMH, Age Scotland and the European University Association leading on policy and external engagement. He has also worked for the Scottish and European Parliaments and has significant experience in political campaigns.

Toni moved to Scotland from Italy aged seven and is fluent in Italian and French. In his spare time he likes to travel, eat out and write the occasional newspaper column. 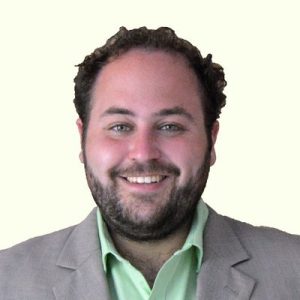 Anthony Salamone is Research Fellow and Strategic Advisor at the Scottish Centre on European Relations. He is a political scientist and his work focus on Scotland’s and the UK’s EU relations, and European integration more broadly.