This week, the Full Scottish is presented by Anne McLaughlin and she is joined by guests Deidre Brock, SNP MP for Edinburgh North and Leith and by Scottish actor and film director, Iain Robertson.

Brexit reached a climax this week, but the UK Government’s divisions and inability to find any agreement on any deal, meant an Article 50 extension was really the only item on the table at the EU Special Summit and the only decision was how long that extension would be. In the end Theresa May got 6 months, with the possibility of time off for good behaviour and the new Brexit Day is Halloween, at least for now.

So being still in the EU, the UK now has to take part in the upcoming European Parliament Elections, which now presents the opportunity for both sides of the argument to show their support for leave or remain and in Scotland it raises the opportunity to show whether or not we support Scotland being an independent country and a full EU member.

In Sudan and Algeria, long-term hard line leaders have been forced from office by the population taking to the streets. Is this Arab Spring 2.0 and will ordinary people be able to force the change they want this time or will it the military use the opportunity to hold on to power.

After seven years sanctuary within the Ecuadorian embassy in London, Julian Assange had his asylum revoked and he was arrested on charges of breaking the conditions of his bail and on an extradition warrant from the USA. Assange seems to divide opinions as whether he is a hero standing up for free speech and transparency or whether his is a narcissist with a messiah complex, who ran away to avoid having to face accusations of rape and sexual assault in Sweden.

On the 50th anniversary of the “Continuous at Sea Deterrent” there was a debate in Parliament which the SNP described as a back-slapping exercise and called for weapons of mass destruction to be removed from the Clyde.

Our panel will discuss these topics and more in the depth you want to do the issues justice. 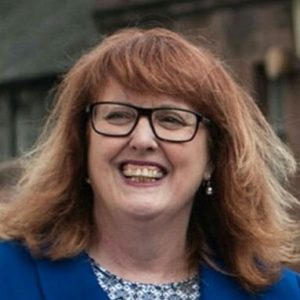 Deidre Leanne Brock MP is an Australian-born Scottish National Party politician. She was first elected as the Member of Parliament for Edinburgh North and Leith in May 2015 — the first SNP representative to hold the seat at either a Westminster or Scottish Parliament level. 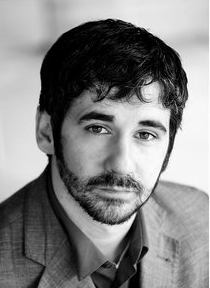