The Brexit saga rumbles on with MPs debating ahead of a meaningful vote next Wednesday. While the UK Parliament was found in contempt for not publishing its Brexit information, the Scottish Parliament voted to not give Brexit its backing. Meanwhile the Supreme Court is to rule on the terms of article 50 on Monday.

There have been a number of depressing figures out about how many people, including tens of thousands of children, will be homeless or in insecure accommodation over Christmas. It has also been revealed just how much the Scottish Government is spending on mitigating the bedroom tax. It has given out 100,000 grants at a total of almost 60m to mitigate the tory policy.

The issue of new bins in Ayrshire pose the question do we now have so many bins we don’t know what to do with. While recycling is vital, is knowing where to put your paper, glass or food waste getting a bit confusing? 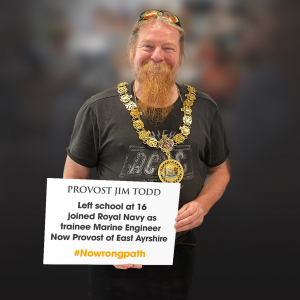 Having held the position of Provost of East Ayrshire since 2012, Jim Todd was previously Spokesperson for Management and Resources and Spokesperson for Community Safety at East Ayrshire Council from when he was first elected in 2007 until 2012. Provost Todd holds several external positions including East Ayrshire Veterans Champion, and is one of the Council representatives for Kilmarnock Leisure Trust; Friends of Hollybush House; Robert Crawford Bequest; John Fulton’s Soup Kitchen; The Archiebald Taylor Bequest and Lowland Reserve Forces and Cadets Association. A former engineer in the Royal Navy, Provost Todd is a supporter of Kilmarnock Football Club, enjoys listening to rock & roll and is a real motorbike enthusiast. 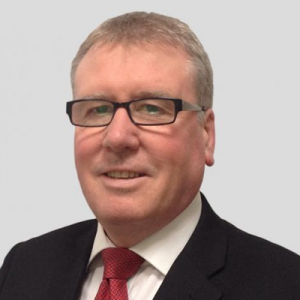 Brian McGinley is the Labour Party Councillor for the Ayr East ward and Deputy Leader of South Ayrshire Council. He holds the Economy and Culture portfolio and sits on the Leadership panel, the Chief Officer’s Appointments/Appraisals panel and the South Ayrshire Integration Board. Brian is a member of the Ayrshire Engineering Alliance, the Industrial Communities Alliance and the West of Scotland European Forum. 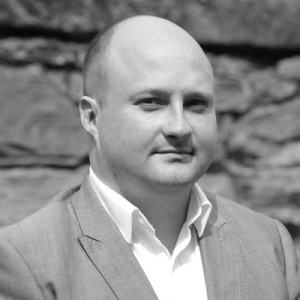 Jamie Szymkowiak was orn in Glasgow; grew up in Mississippi, Iceland, California and Sicily, moving around with his military family, before returning to Dunoon, in Argyll, when he was 13. He is Disability rights activist and co-founde of the One-in-Five campaign, a children’s book writer and an international recruitment consultant.