Welcome to the Full Scottish live from our Cowcaddens Studio in Glasgow.

On this week’s Full Scottish, Ken McDonald, managing Editor of iScot Magazine is presenting and he is joined by guests, Rosemary Hunter from Women for Independence and by Adam Ramsay, co-editor of OpenDemocracy UK.

This week started with Donald Trump and Theresa May getting ready to fight “them” on the beaches (“Fight Who?” “Fight Them! Them! Fight Them!”) and ended with Theresa May falling on the ERG’s swords. Her resignation fires the starting gun on the race to succeed her for the 11 candidates to be leader of the tory party and consequentially the next UK Prime Minister. Their position on Brexit ranges from let’s get bet behind the (Theresa May’s) deal to EU will change its mind and remove the Irish backstop through to the leave means leave hard brexiteers. Their attitude to Scotland can be summed up as Scotland is a region of the UK and will do what the UK tells it, so shut up and eat your cereal.

So what about the Labour party? They managed to hold onto their seat in the Peterborough by-election, but are still as Janus-faced as ever on Brexit with a mibbees aye or mibbees naw on a second EU Referendum, depending on who you speak to, although this weekend, Scottish Labour have come out with a definite mibbees aye.

Two women were subjected to homophobic abuse and attacked on a London bus this week. It is time to examine to what extent, the rise of far right populist politics makes it seem permissible to racist, sexist and homophobic thugs to indulge in acts of abuse and violence. Right-wing rhetoric by politicians seems to get amplified into hate-speech across social media and among the more extreme elements of society, talk becomes action.

A high profile criminal case in Scotland this week has once again brought into focus the way women are treated by the criminal justice system. Is prison the best punishment for those who do not present as a violent threat to society? Why does Scotland imprison so many women and are there better solutions with better outcomes for rehabilitation and which do not disrupt family life.

Theresa May might be gone, but her “Hostile Environment” lives on with children being detained in Dungavel immigration detention centre in Ayrshire. This week also saw concerns that the Home Office discriminated against people from Africa when turning down visa applications and this year again, there are concerns about getting visas for writers and artists coming to the Edinburgh Festivals.

As the Queen’s Birthday Honours list is announced, who would you honour is the honours system fit for Scotland in the 21st century. 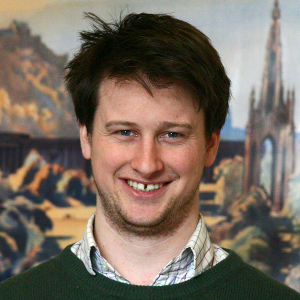 Adam Ramsay is a writer and journalist. He is co-editor of Open Democracy UK and writes for the website Bright Green. 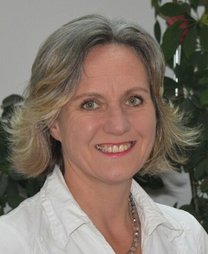 Rosemary Hunter is a member of the Women for Independence National committee. She is an activist, an anti-austerity and anti-trident campaigner..