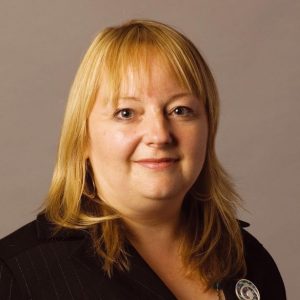 This week, Anne McLaughlin is our special guest presenter and her guests are musician, writer and philosopher, Pat Kane and Libby McArthur, one of Scotland’s best loved actors.

Alex Salmond continued to dominate the Scottish media feeding frenzy this week, culminating in ecstatic cries of #SNPCivilWar, to which, Scottish political twitter responded appropriately. As the last edition of the Sunday Herald rolls of the presses, it again raises the question about it’s lack of balance in reflecting the views of the audience in Scotland.

Meanwhile, the divisions in the Labour party are becoming so toxic, talk of the party splitting are heightened once again following the resignation of Frank Field.

Meanwhile the divisions in the Conservative party are as toxic as ever and are being played out in the everyday chaos of the #Brexit negotiations. While Theresa May dances her way across Africa looking for the lost (in)glorious days of Empire, Jacob Ress Mogg came to Scotland to tell us when we can exercise the Scottish Sovereign right to choose our form of governance again and Ruth Davidson came out of hiding long enough to tell us she was thinking about going into the House of Lords, so she could become the Queen of England.

Looking ahead, the Scottish Parliament is back after the summer recess this week and on Tuesday, First Minister Nicola Sturgeon will announce her Programme for Government for the year ahead.

Should be more than enough for our guests to talk about. 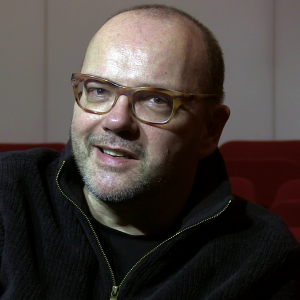 Pat Kane is a Scottish musician, journalist, political activist and one half of the pop duo Hue and Cry with his younger brother Greg. Pat is a writer on political and cultural topics, and was an activist for Scottish self-government in the 1980s and 1990s. He helped found the organization Artists for an Independent Scotland. In 1990, he was elected Rector of the University of Glasgow, defeating veteran Labour MP Tony Benn. In 2004, Pat published The Play Ethic: A Manifesto For a Different Way of Living. 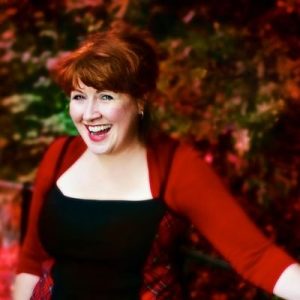 Libby McArthur is perhaps best known for her role as Gina Rossi in the popular BBC Scotland drama series River City. However during her career she has been cast in most of the well known Scottish Televisions ‘home spun’ programmes.

In the eighties and nineties, Libby indulged her love of comedy through ‘Redheads’ and the formation of the company ‘The Penny Mob’, which offered opportunities for her to write, perform and direct. Already having thrown herself into the world of stand-up, making regular contributions to Radio, on both Eddie Mair and Fred McCauley shows.

Born into a large working class family, Libby was raised in Castlemilk, a housing scheme in the South of Glasgow. Her father a fireman and her mother a nurse, there was a strong element of, ‘service to others’ in her upbringing. Her desire to follow this lead was strong. She realised early she had the ability to entertain and found her first audience by putting on plays and telling stories in the backcourts. She knew there was healing to be had in stories. Reading everything she could get her hands on from the library and Grimms fairytales on a loop, her writing became her passion.

By the age of fourteen she had her own drama group at the local YMCA. By seventeen with the ‘Gorbals Diehards Theatre Company’ and the Youth Opportunities Programme (YOP) she learned puppet skills, wrote and directed. She then produced a whole series of plays devised for ‘The Gorbals Fair Project’ through the difficult years of the early eighties. By twenty -one she was a Drama Supervisor with the Youth Training Scheme (YTS) taking several groups of young people from writing and performing into full paid work. During the City of Culture in 1990 she became ‘Drama worker in residence’ in Blackhill, culminating in a huge production, both devised and performed by locals.