Join us as we broadcast NASA’s live replay of the original historic Apollo 11 moon walk footage. 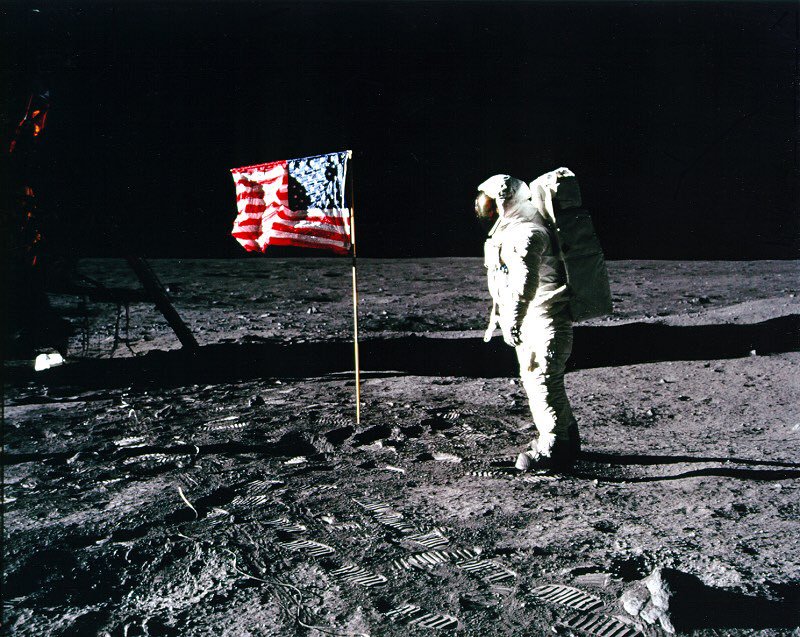 Images and live stream are provided courtesy of NASA.